Description:
The House of Abyssal has been many things and performed several functions for the Ziraxian Empire. Their adaptability seeing them as a branch of military/civilian engineering and a specialist faction has made them a essential part of the Zirax military. Apart from their keen ability to demonstrate skill and professionalism in reconnaissance, they have led the way in research with respect to the various translocation, quantum location, wormhole, and warp FTL technologies. The Abyssal are also rumored to have invented the teleportation technology used in the Zirax Empire.

Additional Intel:
Only one UCH infiltration team has been able to penetrate far enough into Zirax space to make it to the Abyssal home world of Vernoth. Concealed by thunder clouds travelling swiftly around the planet and blinding wind carrying fine silicate sand and other particulates; the team journeyed through substantial rocky outcroppings with enormous dunes of grey and black. The dark ash world dispersed the radar waves and communication signals which rendered their tech worthless. This hampered any efforts of the five man team to get any intelligence on the Abyssal and several members lost their lives during the excursion due to nerve venom. 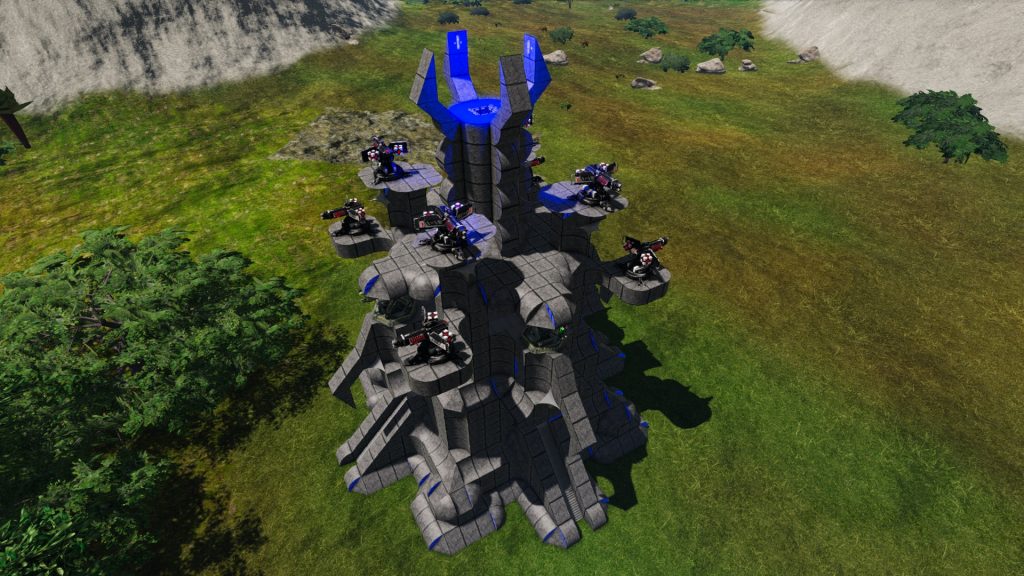