The search for paradise is as old as humanity. Paradisiacal notions are abundant and cross-cultural. For example, in old Egyptian beliefs, the otherworld is Aaru, the reed-fields of ideal hunting and fishing grounds where the dead lived after judgment. For the Celts, it was the fortunate isle of Mag Mell. For the classical Greeks, the Elysian Fields were a land of plenty in which the heroic and righteous dead hoped to spend eternity. In ancient cosmologies, Empyrion was the place in the highest heaven beyond the firmament occupied by celestial beings made of pure light that are the source of creation. However, paradise has always remained a legend and in the not too distant future the Earth will be far from being a paradisiacal place…

By the end of the 24th century, world population had increased to over 18 billion exhausting most of the resources of the planet. Runaway climate change has caused extreme weather like hurricanes of unimaginable ferocity that brought widespread devastation. Global warming has reduced most of the polar ice and has induced a rise in sea levels by more than 30 meters submerging low-lying areas of the planet and flooding coastal cities.

The cascade of resulting changes had lead to political instability, riots and looting, war over resources, hundreds of millions of refugees, severe droughts, famines, mass extinctions of many species, and ecosystem collapse. According to the “United Council of Humanity” (UCH), the human race has less than 100 years before a complete breakdown of industrial civilization.

In the year 2402, a team of researchers discovered the wreck of a starship in the Antarctic, hidden up to this time under a thick cover of ice. Apparently, the ship belonged to a technologically highly advanced alien race and was powered by an unknown form of energy. Also a star map containing ancient symbols was recovered. Soon scientists realized that the symbols on the star map were similar to those used in ancient cosmologies to describe “Empyrion” – the land of plenty.

It took two decades until scientists began to understand the functioning of the alien energy cells and decrypt the map. Decryption, however, was only partially successful and the resulting coordinates remained ambiguous. The star map seemed to point to a location far away in the Andromeda Galaxy about 2.5 million light-years away.

Given the increasingly desperate situation on Earth, the UCH decided to focus the remaining resources on Earth on a unified effort to build a fleet of starships with the aim of establishing contact with the mysterious aliens and finding Empyrion. The hope of saving the Earth from apocalypse guided the endeavor, named “Operation Phoenix.” All ships were equipped with an alien energy cell to power their experimental hyperdrives – a technology never used before. The preparation and construction of the fleet took more than 50 years. Participants were selected at young age, contingent on showing superior genetic, cognitive and physical attributes. They received extensive combat training and broad engineering skills.

Finally, in 2473, the fleet of starships is ready and you are about to leave earth as one of its leading commanders on the frigate “MS Titan.” When the fleet disembarks on its journey to find Empyrion, mankind has united to attend the event. However, after the fleet has left the solar system, something goes terribly wrong…

You wake up in an escape pod, while roaring through the atmosphere of an unknown planet somewhere in Andromeda.

You seem to be the only survivor. Find out what happened and find a way to leave this planet to uncover the mysteries of Empyrion. Save the Earth before it is too late! 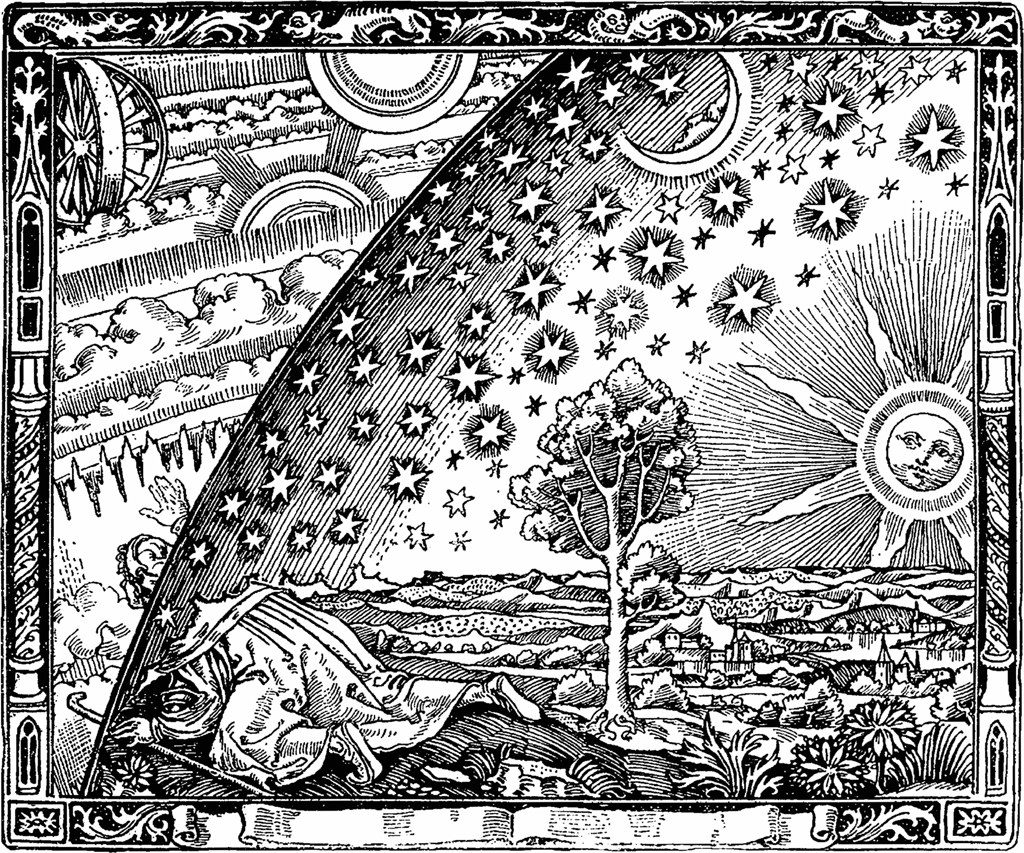 A traveller to the edge of the world peers through the celestial spheres at the wonders of the Empyrion beyond. From Camille Flammarion’s L’atmosphère (1888). The Flammarion engraving represents a metaphorical illustration of the quests for knowledge. 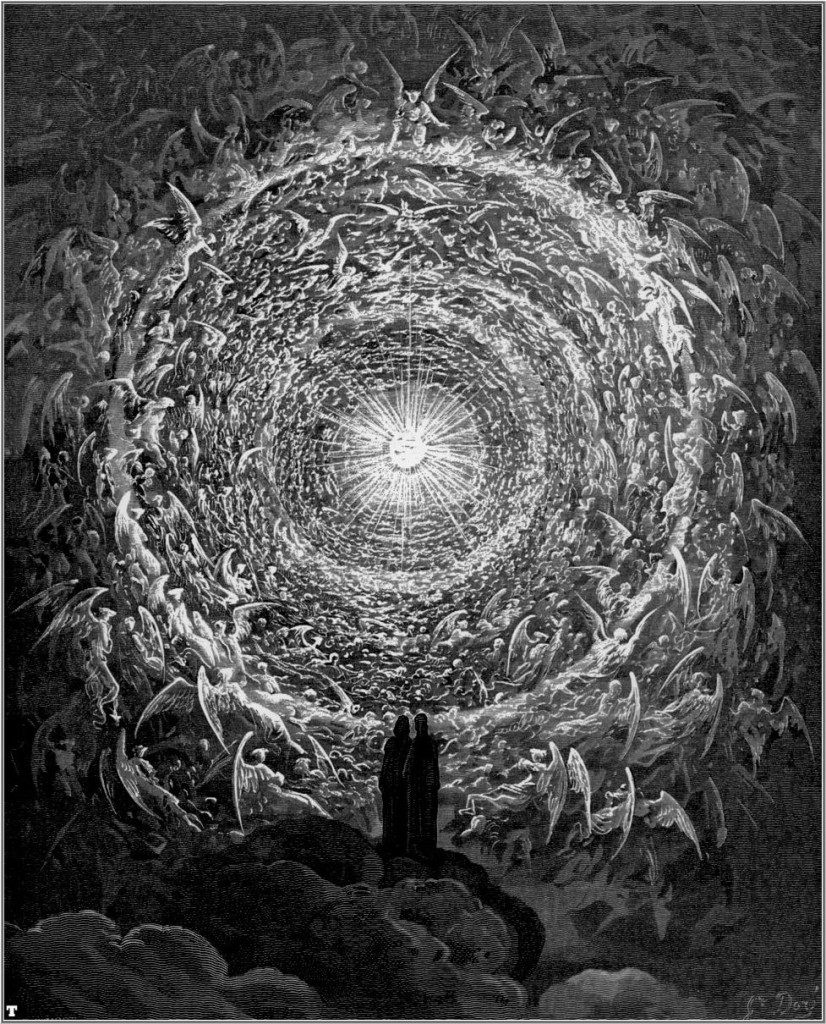 Emyprion (or Empyrean from the Medieval Latin empyreus, an adaptation of the Ancient Greek ἔμπυρος empyrus “in the fire”) is the place in the highest heaven beyond the firmament, which in ancient cosmologies was supposed to be occupied by celestial beings made of pure light that are the source of creation.