Description:
House Pharos is a very old and formerly very powerful house. While it is still very wealthy it is living from its past glory and experiencing a steady political decline and as a result turned inward and fell towards self-pity and decadence.

The Pharos military doctrine is to field the biggest ship with the biggest gun and the thickest armor. Speed and agility are severely neglected. Pharos dispise stealth and will never hide and rarely run away. Most Pharos buildings are build around pyramidal or octeadrical shapes as their religion demands it. The everyday Pharos lives a hedonistic life style and is obsessed trying to be as beautifully as possible.

Additional Intel:
The Pharos seem to have no real focus. From their days of power they still have deep connections to most other parts of the empire and they attend to them diligently, which makes them kind of a “Diplomatic Corps” … at least within the Zirax Empire. The are as hostile to any other civilization as the rest of the Zirax Empire, they just pull the trigger a little bit slower at times.

Apart from that, they are exceptionally good in plastic surgery and genetic beauty enhancements.

History:
In its prime the house provided two Emperors and still holds a lot of valuable and prestigious planets. The recent ruler, Pharoh Remseh is determined to bring his house back to former glory. A certain pioneer spirit can be felt in core planets of the House as the people try to shake away the dust of decades of reactivity. 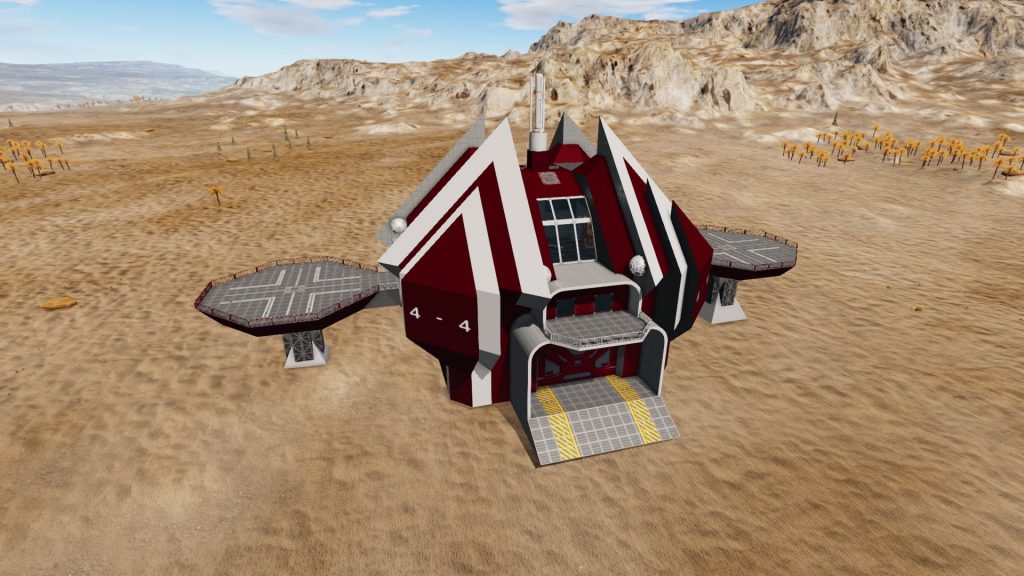