Description:
Masters of biotechnology, they create living weapons for the Zirax empire. Following their own religious path they enslave and experiment on other species to further their own agenda and studies. The Serdu are to be feared. Whispers about facilities where live specimens wait, half conscious in suspension pools, permeate the galaxy in hushed conversations that are deflected when guards pass within earshot.

Additional Intel:
Serdu are rarely seen with other Zirax factions – they seem to put their own interest ahead of the interests of the Empire. They trade their biotechnology within the Zirax Empire in order to maintain their weaponry and space fleets. They are highly zealous and religious, following their own ‘survival of the fittest’ code, constantly enhancing themselves via biotechnology and studying other life forms they deem worthy to learn from.It is common for Serdu to enslave ‘Lesser species’ which they use as cannon fodder to soak up enemy fire. They have been known to infect these species with biological agents as a means to spread disease among enemy troops, as well as mutating them in to living, breathing, monsters that terrorize their enemies.

History:
Serdu are reported to be the creators of a bio-genetic weapon that was deployed in an undisclosed conflict involving ancient species. It is rumored that this event might be the source of twisted creations found on many planets. The UCH has not found anything on this event to identify who they were fighting or anything else on the subject at this point. 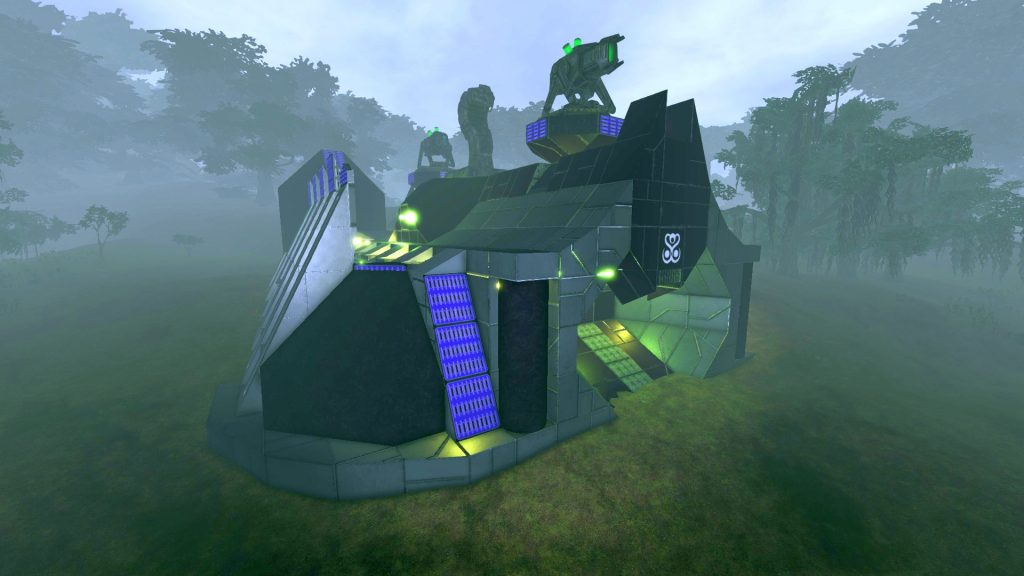