Description:
The Xenu Army leads the armed forces of the Zirax Empire and has specialized Infantry, Artillery and other heavy weaponry.

Additional Intel:
Reports indicate that the Xenu were the first to develop the ‘Drone Base’ system and utilize the teleportation technology developed by the Abyssal to move troops around their territory instead of having them garrisoned in bases to be relocated via transport. According to the latest UCH intelligence, the rapid growth of the empire has hindered the ability to mobilize enough troops to fortify all the bases in occupied territories. All reconnaissance squad leaders have now been briefed about the likelihood of Zirax military bases, civilian settlements, guild trading stations, and mineral deposits to be patrolled and guarded by AI systems and Drones. 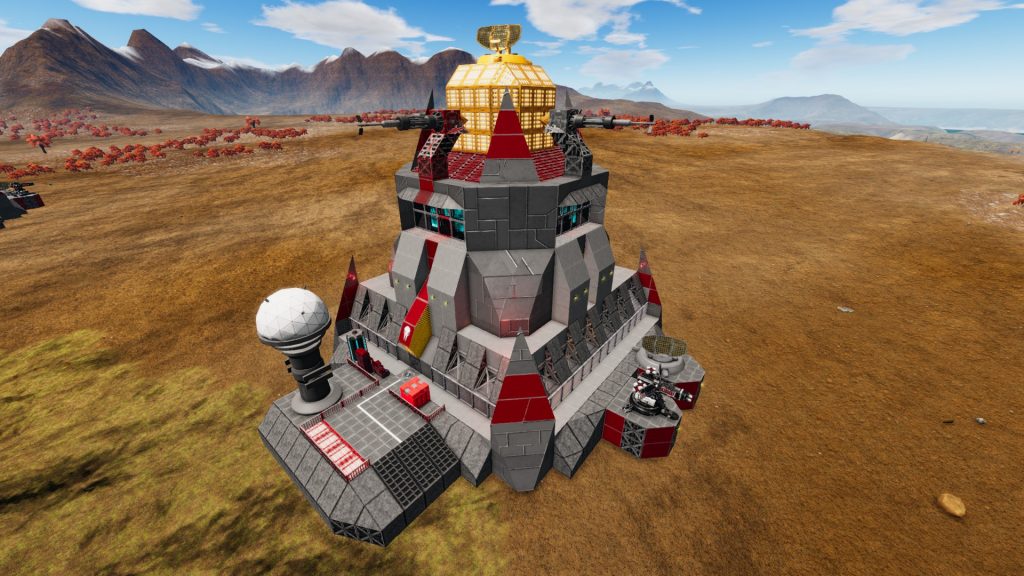