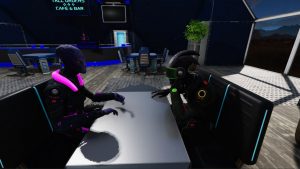 – The guild organizes all trading within the Zirax Empire through an extensive network of space stations and settlements. They do not own these locations, instead utilize leasing contracts.
– Reports indicate the guild could be offering services to other, unknown factions possibly outside the Zirax Empire as supplies scouted aboard guild freighters are often disproportionately large with respect to the locations they frequent within Zirax space.
– No military forces, but possess heavily armed transports and freighters. Sometimes escorted by Zirax military forces.
– The guild uses advanced cyborg technology for protection and defense. 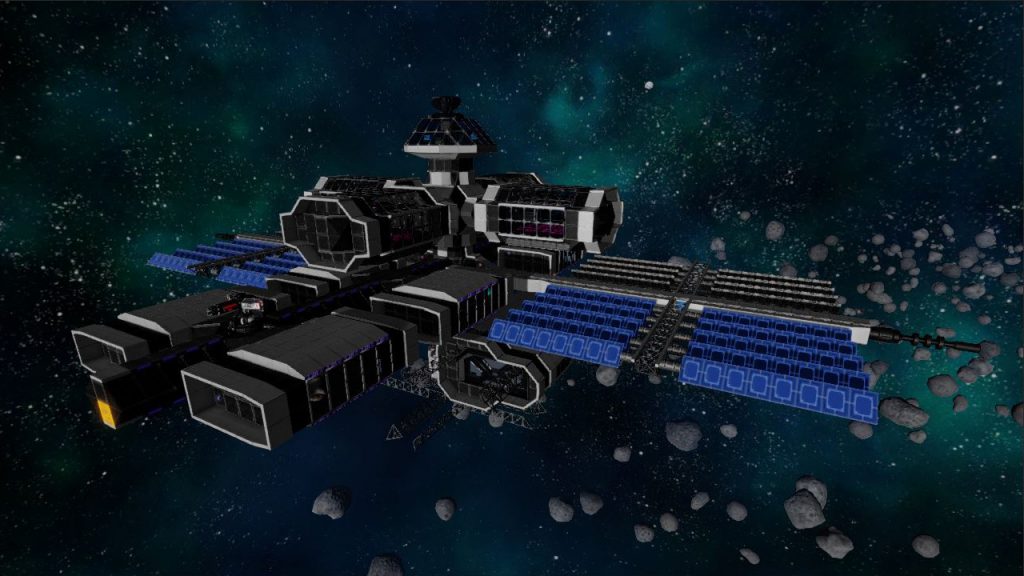