No part of the CONTENT may be copied, reproduced, republished, uploaded, posted, translated, transmitted or distributed in any way.

§2 USER SUBMISSIONS, FEEDBACK
Participants acknowledge that any suggestions, ideas, or feedback will become the property of Eleon Game Studios SA.

§3 GENERAL CONDITIONS
By participating in this Empyrion: Galactic Survival Early Access, participants agree:
a. to be bound by the terms of this End User Licence Agreement (the “EULA”) in full. The terms of this EULA include the “Privacy Policy” set out at http://empyriongame.com/privacy-policy;
b. to release and hold harmless Eleon Game Studios SA and their respective agents from any and all claims, demands, damages, losses, liabilities, costs or expenses caused by, arising out of, or related to their participation in the Empyrion: Galactic Survival Early Access and/or their participation in any Early Access related activities (including, without limitation, any property loss, damage, personal injury or death caused to any person(s));

Eleon Game Studios SA reserves the right to make changes or additions to these Terms and Conditions and/or extend the dates of this Early Access Period for any reason at any time.

Eleon Game Studios SA’s failure to enforce any term of these Terms and Conditions shall not constitute a waiver of that provision.

Eleon Game Studios SA assumes no responsibility for any error, omission, interruption, deletion, defect or delay in operation or transmission, communications line failure, problems or technical malfunctions of any computer online systems, servers, or providers, computer equipment, controllers, software, failure of any e-mail or Entry to be received by Eleon Game Studios SA on account of human error, technical problems or traffic congestion on the Internet or at any Web site, theft or destruction, or unauthorized access to, or tampering with or hacking of Website, any combination thereof, or otherwise, including any injury or damage to any entrant’s or any other person’s computer related to or resulting from participation in the Early Access.

§5 DISPUTES
Each entrant agrees that
(1) any and all disputes, claims, and causes of action arising out of or in connection with this Empyrion: Galactic Survival Early Access shall be resolved individually, without resorting to any form of class action, and any judicial proceeding shall take place in a federal or state court in Switzerland;
(2) any and all claims, judgments, and awards shall be limited to actual out-of-pocket costs incurred, including costs associated with entering this Early Access, but in no event attorney’s fees
and (3) under no circumstances will entrant be permitted to obtain awards for, and entrant hereby waives all rights to claim punitive, incidental, and consequential damages, and any other damages, other than for actual out-of-pocket expenses, and any and all rights to have damages multiplied or otherwise increased. All issues and questions concerning the construction, validity, interpretation and enforceability of these Terms and Conditions, or the rights and obligations of entrant and the Sponsor in connection with this Early Access shall be governed by, and construed in accordance with the laws of Switzerland, without giving effect to any choice of law or conflict of law rules or provisions (whether of Switzerland or any other jurisdiction), that would cause the application of the laws of any jurisdiction other than those of Switzerland. 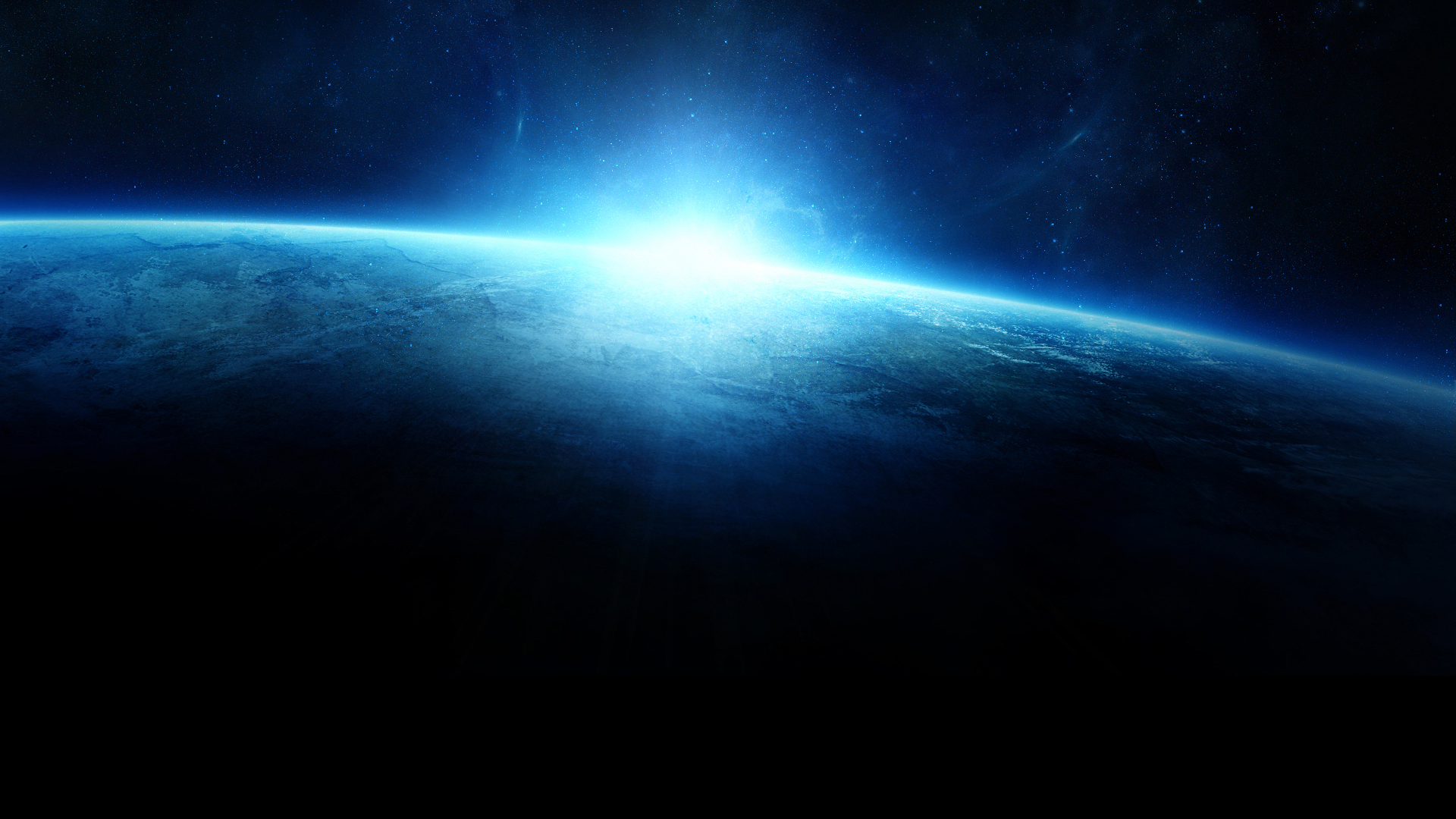